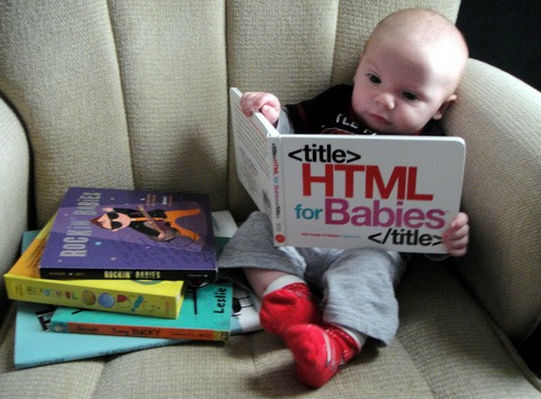 Looking at the github page for the OSSU, I noticed the prerequisites had a few courses I’m not familiar with.

I do know some algebra, and i’ve take physics but I did poorly in both when I was in high school. If it wasn’t about the bands I played in, or the girl I was chasing at the time, I didn’t put much effort into it.

The conditions of my life at that time determined my behavior. Many times I tried changing those conditions with the limited resources I had. It wasn’t until I started my own life, with my wonderful Wife, that the conditions became fertile for this kind of long term goal.

To fill in the gaps in my knowledge i’ve started taking classes over at Khan Academy. They are a not-for-profit offering a wide range of topics to learn for free.

Our mission is to provide a free, world-class education to anyone, anywhere.

At first I tried taking pre-calculus. The language used was referencing topics I had never learned. They were trying to build on some previous knowledge I didn’t have. It’s demotivating to feel lost for the entire lesson. After it was over, I took a step back and looked at all of the class offerings.

After some time to think I clicked on “Early Math,” and got to work..

“How many flowers are in the picture below?”

Might as well start here and speed run through it. At least i’ll know I didn’t miss any topics when I get to precalculus.

I won’t be writing much about these courses, since it is assumed I already knew the material, however I think it is important to share. Road blocks are seemingly everywhere, but if you have access to a computer and an internet connection, the resources are out there.

Some people might say you’re too old, dumb, fat, skinny, whatever, but success or failure should be the last thing on your mind. Effort is the only thing worth focusing on. Effort is knowing at some point in your life you truly tried. No one can take that away from you in the end.

Don’t give up. You can fight to victory or fight the long defeat. Just keep fighting.